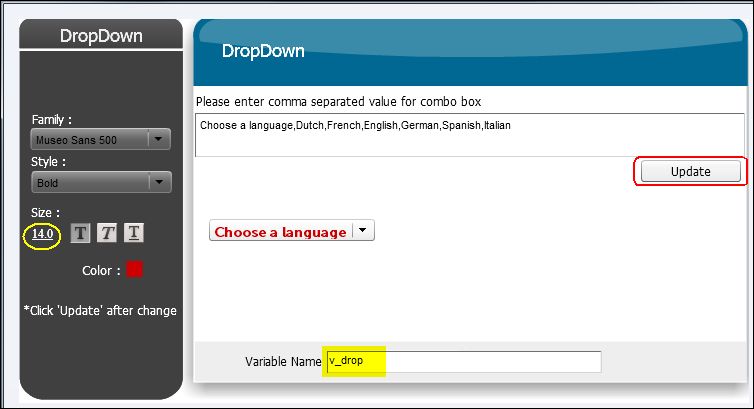 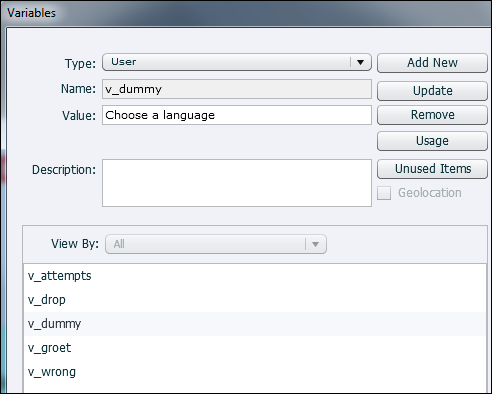 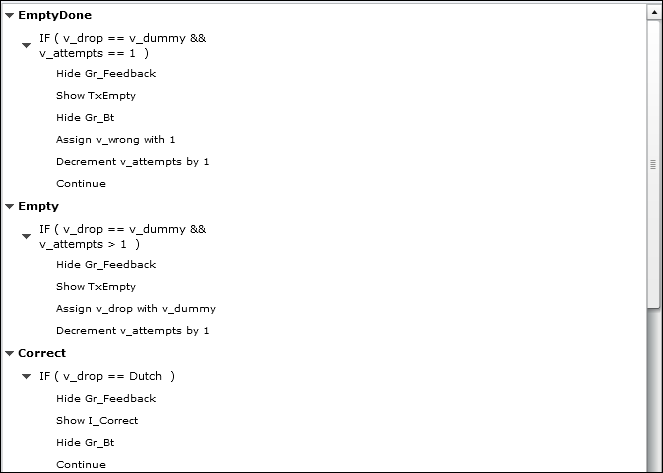 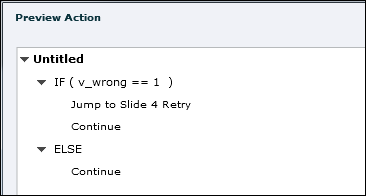 Captivate 8 has included several learning interactions, that are not well documented in the official Help. You'll be able to download a descriptive table at the end of this article. In the past I have been blogging quite a few times about using Widgets. And there was a similar article 'Using Captivate Widgets? Some tips'. Learning interactions is the name used by Adobe to indicate widgets that are compatible with SWF and HTML5 output, whereas the former Widgets were meant for SWF output. Some of the widgets are still available, others have been replaced by a learning interaction. Widgets can be found in the Gallery\Widgets under the installation folder of Captivate. Learning interactions can be found also in the Gallery, but you'll use them from a duplicate folder in Public Documents, which is easier to access if you don't have full administrative rights.

In this article I'll offer some general tips. You will see an example movie, using the Radiobutton and Checkbox interactions but I will not explain in depth the advanced actions used for that example.

There are two possible work flows:

The second work flow is also valid for Widgets, and can be used also if you have problems with the Thumbnails dialog box not showing up. I also prefer it because scrolling through a list with names is more efficient than with the other dialog box. Which work flow you prefer, you'll see the the dialog box to edit the properties and parameters for the interaction popping up. In this screenshot you see the dialog box for a simple radiobutton interaction with 2 options (True/False). I unchecked Highlight because that puts a rectangle behind the words 'True' and 'False'. This is one of the interactions that has an associated variable, labeled v_one in this case. 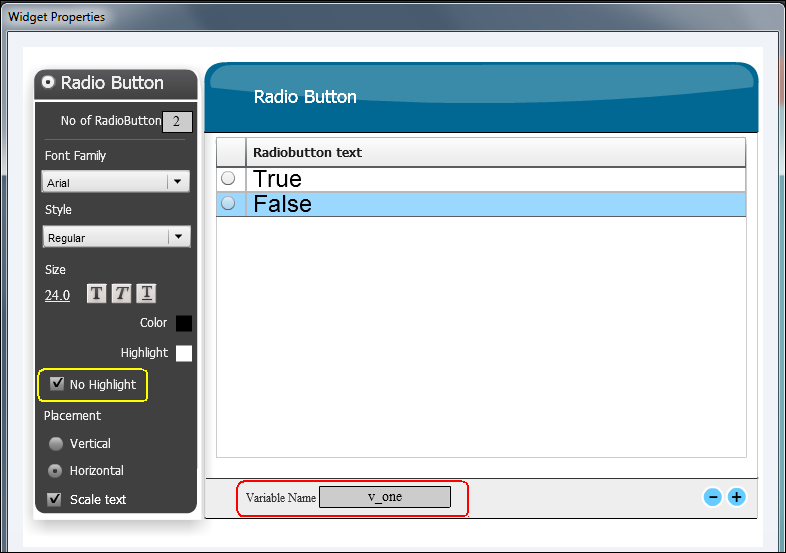 As you'll see in the table, several interactions have one or more associated variables. In combination with advanced/shared actions this gives you lot of possibilities for using the interactions. You can have a look at the example movie, using both the radiobutton and checkbox interaction.
As I warned already in the article Tips about widgets, mentioned above, those variables are not created automatically because you type their name in the Properties dialog box, you have to create them in the Variables dialog box as well. The type of the variable is mentioned in the reference table that you can download from the link at the end of this article.

After the title slide you'll see a slide with 3 Radiobutton interactions to create T/F questions. The Next button triggers a rather complicated conditional advanced action that covers all possible situations:

If you want to test all possibilities you'll have to refresh the browser several times.

I'm using the new possibility to control the display of the radiobuttons, they can now be cleared by controlling the variable.

I added a text container with the four user variables v_one...v_four to show how they are changed in the movie. 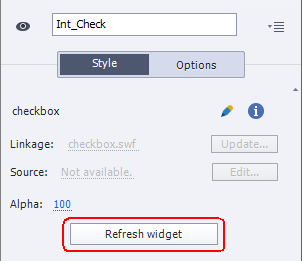 
All learning interactions can be customized, at least concerning the colors used. New in Captivate 8 is the possibility to have the Theme Colors palette applied to the interactions. I mentioned this already in the article about: Theme Colors. In the table I indicate which interactions do have that new feature. It is not the case for the Checkbox, nor the Radiobutton interaction. You can see the option in this screenshot of a Glossary interaction: 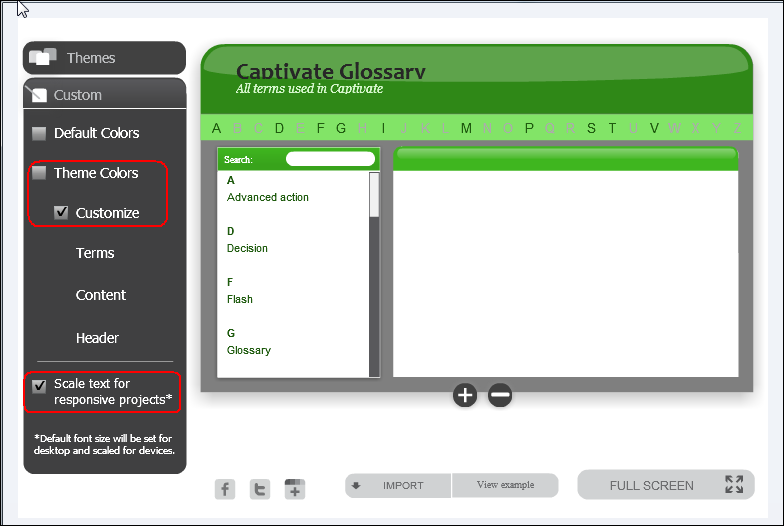 
Some interactions recently got an update to improve the user's experience when used in Responsive projects. You'll also find indication about that in the table. Whenever you see the option 'Scale Text for Responsive Projects'. On the screenshot of the Glossary interaction that option is visible.


In the former Widgets panel, which disappeared in the new UI of Captivate, you could see that widgets existed in three types: Static, Interactive and Question. Interactions have only two types: Static and Interactive. The difference is the same as for the standard objects: an interactive object (shape button, click box, button, Text Entry Box) has events that can trigger an (advanced/shared) a action and can have a score that can be added to the Quiz total. Non-interactive or static objects do not have those two features.
Most learning interactions are Static. Only the Games (with exception of the old Word Search interaction) are Interactive. Beware: although the score for some Games is stored in the associated user variable, you cannot add that score to the Quiz total. The points attributed to a Game in the Reporting section, are granted to the user in the same way as most questions in Captivate (with exception of the MCQ): black-white. If the game has been played, the user will be awarded the points, whatever the score of the game was.


You can download the table here. The categories are my personal choice:

Drag&Drop is to me also an interactive interaction, but because of its importance and different work flow it is not in this table.

Waiting for your comments :)