When talking about Advanced/Shared actions most developers think immediately about rather complicated scripts, with conditional branching. However the first reason to start using those actions replacing simple actions (from the dropdown list under the Actions tab) is that the commands have less restrictions when used in advanced/shared actions. Typical examples:

This blog will focus on the two first command groups. Although they are both used often for Click/Reveal actions, it is in a branching scenario, with a dashboard branching to chapters that the extended commands are especially useful.

Due to being able to access objects on other slides than the active slide, the dropdown lists can become very long. That is the reason why my first two tips were about Filtering and Labeling of course.

In most courses the learner will be allowed to revisit slides. To allow that it is important to include that situation when setting up actions.

Add the checkmarks (or other objects) to the Dashboard slide, and hide them in output (eye button on Properties panel). Label them with a referenced to the chapter they belong to. I will use Check1, Check2, Check3....

Use these events and actions:

This is the easiest setup, better than having a much more complicated script On Enter for the dashboard slide, which will check all chapters. I often see that still appearing during consultancy jobs.

Add a custom state to each button on the dashboard slide, which includes the checkmark and eventually has a different style forr the button. Make sure to check the option 'Retain state on slide revisit'.

The same events are used as in the Show/Hide workflow. Even the same actions, except for the Return button on the last slide of each chapter:

The choice of decisions, and its sequence are very important when creating advanced/shared actions. It will be the topic of the next tip. 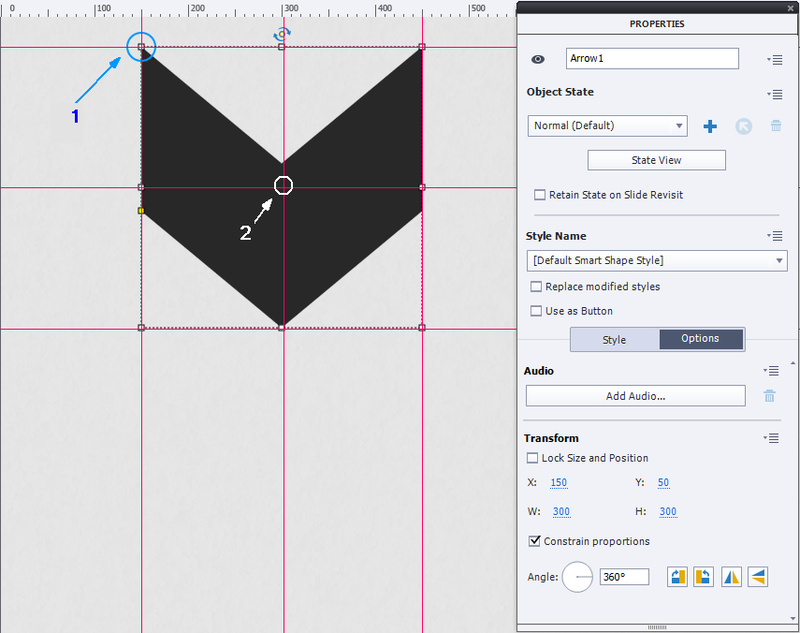 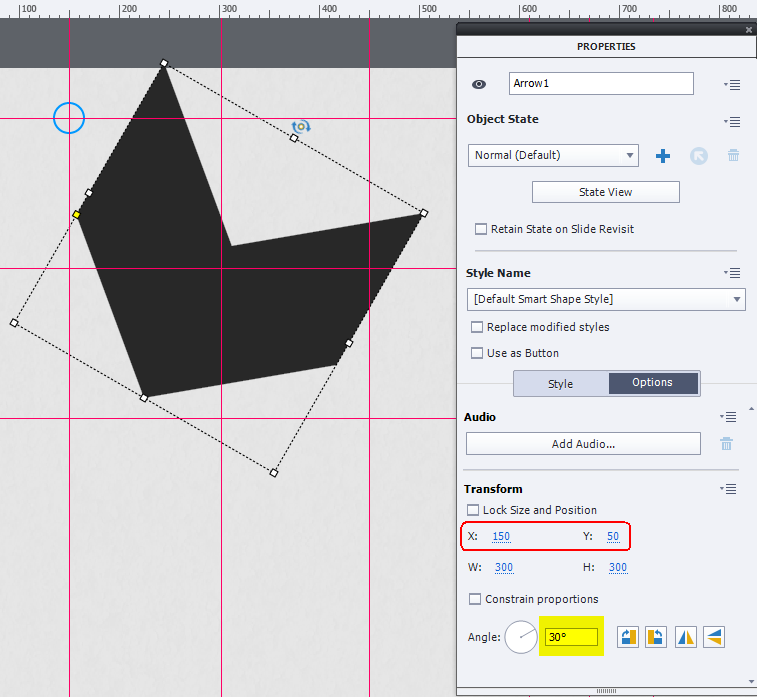 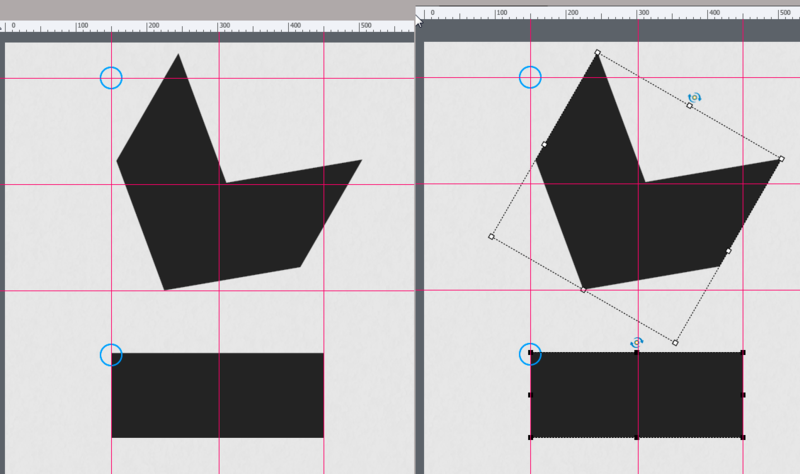 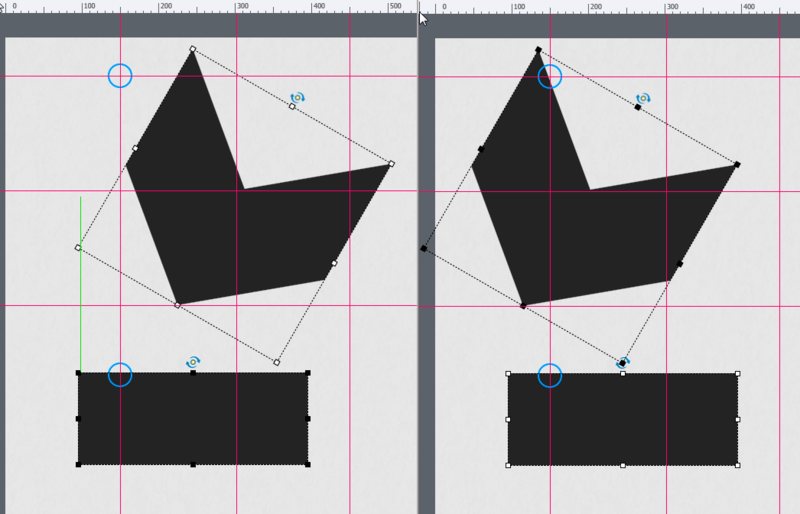 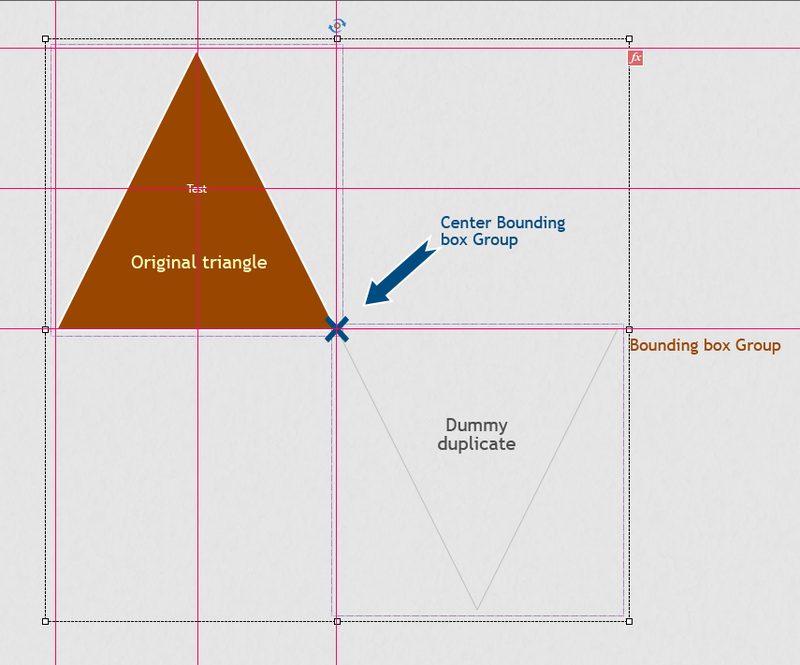